Tucked away on fifty acres in the Queensland shire of Noosa, Sheralee Estate is home to one of the nation’s most notable thoroughbred horse breeders, Michael Sherrin.

While tending to the estate’s many paddocks and pastures, he was acutely aware that most of the equipment available on the market was often too big for his property’s requirements with many requiring a vehicle or quad bike to maneuver.

It wasn’t until a routine trip south to Eagle Farm Racecourse that Mr Sherrin stubbled across an alternative.

“I noticed one of the irrigator’s operating on the racecourse was significantly smaller than what I’d previously seen, so naturally I went down and had a look. It looked far more user friendly than anything we had available on the estate and easy to move by hand, so I was on the phone to GreenPro that same day to place an order. Consider us to be a GreenPro friendly property.”

The irrigator that Michael originally sighted in Brisbane was the GPI Solar Irrigator. Designed and constructed in Australia with efficiency in mind, the GPI harnesses the power of the sun to power the hose reel and retract the sprinkler. Operating on water pressures as low as 20psi, the addition of the travelling GPI has allowed Michael and the team at Sheralee Estate to save time AND water, along with an irrigator that does the work for them. 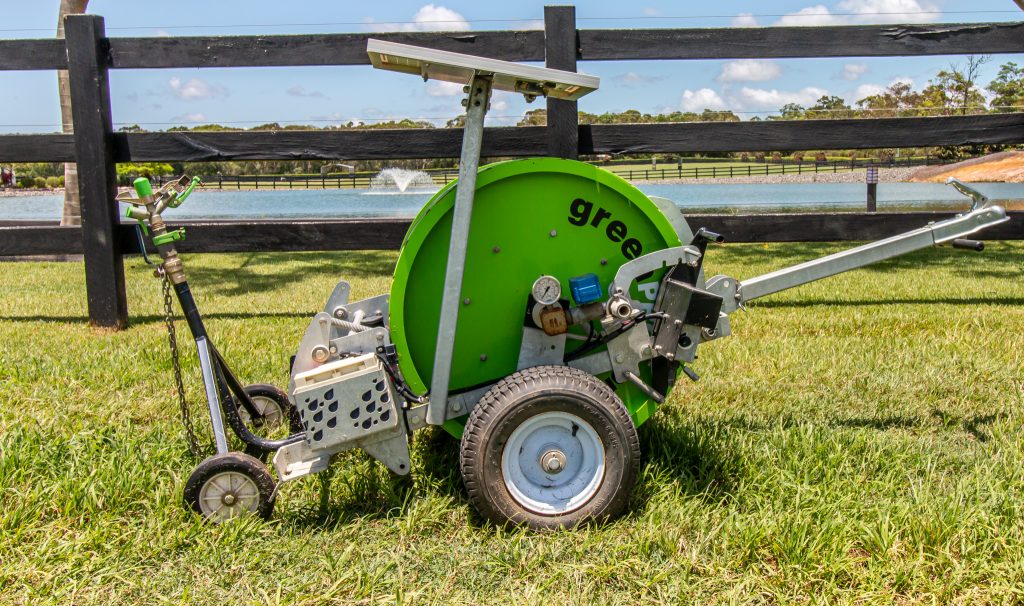 Fast forward to 2021, and Sheralee Estate is now home to not one, but five GreenPro farming units that include the six in one seeder, spray trailer, CMS-750 fertiliser spreader and two solar irrigators. According to Michael, GreenPro can take credit for helping to raise some of Queensland’s top racehorses.

Just some of Sheralee Estate’s most notable residents include Red Chase and Apache Chase, with the latter having just competed at one of Australia’s most prestigious racing events, the Gold Coast Magic Millions. In order to produce horses of this calibre, Sheralee Estate have always refused to compromise on quality, making the partnership with GreenPro a logical one.

“I can’t imagine running the property without the GreenPro products now. Right from the first phone call, the professionalism demonstrated from the team was world class. From getting a quote through to me, running through how the products operate, accurate transport estimates and actually dropping it off themselves to run through the machine operations with you – the service just blew me away.” 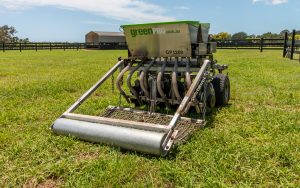 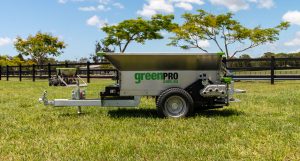 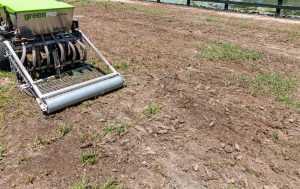 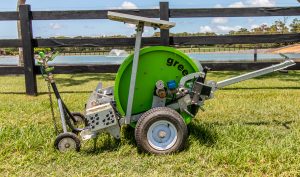